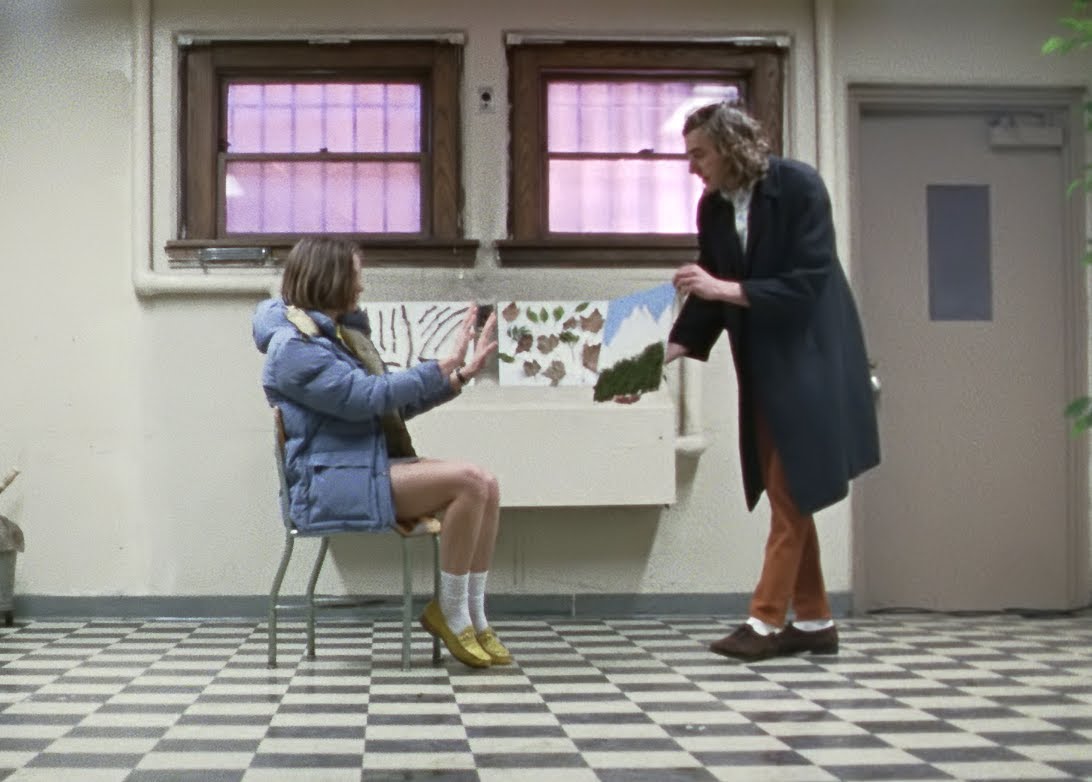 We love everything about Skaters and this release has just reemphasised our view!

The driving banter behind this getup is their crisp yet unhitched vocal front with this tune reeking distinct post punk elements and soooo much coolness. Their cameo’s in this tracks music video is brilliant, creeping in on a girls mental institution and trying to treat them with some unorthodox healing methods.

They featured in our sisters site InvasionMag.com’s HOT TO TROT 2013 and now they’re set to release their debut record Manhattan on the 25th of February which will be all sorts of rad.  If they trotted in 2013 they’re going to be fucking galloping in 2014 with their inclusion in The Governor’s Ball and it’s nek level lineup.