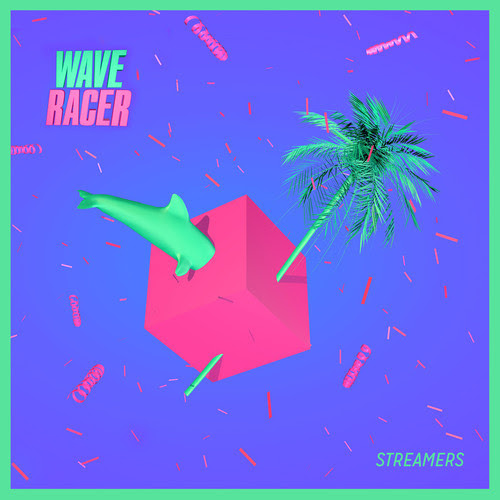 21-year-old Tom Purcell aka Wave Racer is the new golden boy of Aussie electronic music.  If you haven’t jumped on the bandwagon, now is definitely the time. He’s just released a new single and announced his first headline tour!

Starting off the year at Falls Festival and Sydney Festival, he’s steadily climbed his way to the top of the electro-pile . Signed onto Future Classic (Flume, Flight Facilities, Jagwar Ma) added onto triple j rotation as well as receiving attention from overseas radio including BBC Radio 1 (UK) there seems to be no slowing down for this one. He’s gonna be big, we can tell.

He’s already gained notoriety for epic live performances, and they’re only gonna get better. Check him out in a city near you!