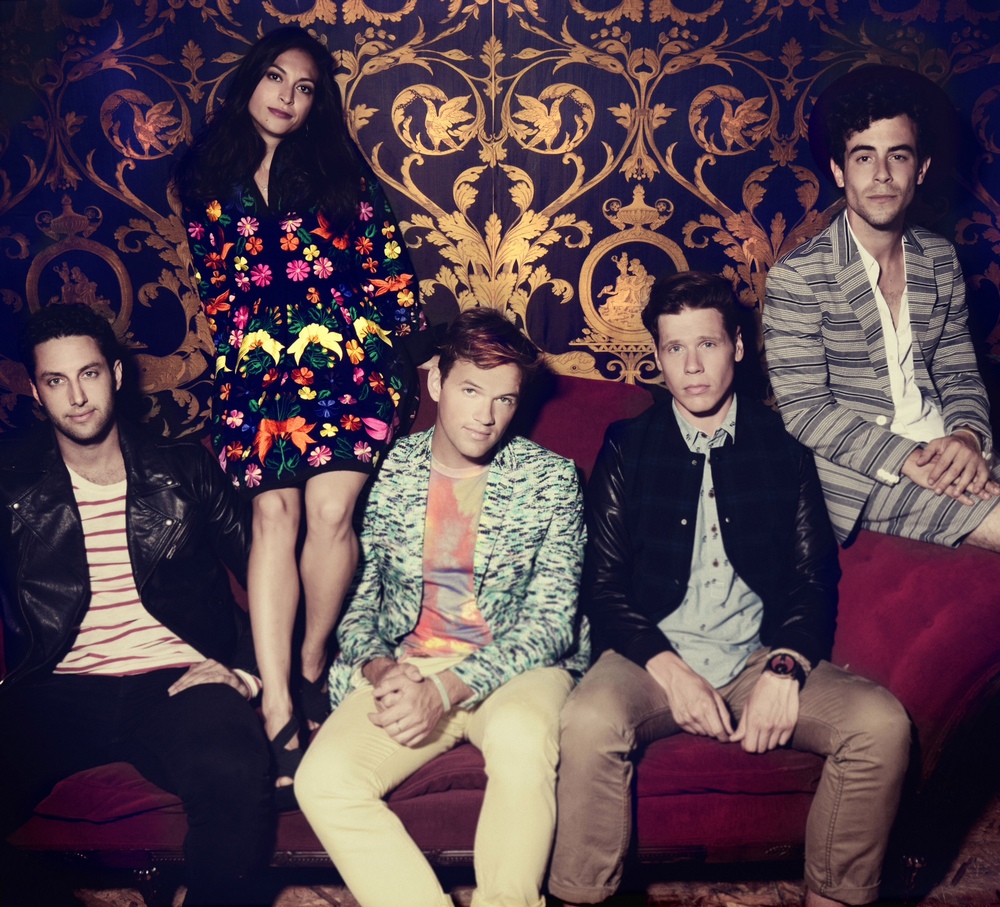 St. Lucia, the swirling sensational electro from South African born Jean-Philip Grobler, will be hitting Australian shores next week. When The Night was released last year to rave reviews, with upbeat songs swelling with sax solos and stunning vocals. It was also released by Neon Gold, the ridiculously cool record label that we are heavily frothing.

They’ll kick things off in Brisbane, incidentally just deemed “The ugliest city in the world” by Alain de Botton, before heading to Sydney then Melbourne.

Joining in the party will be our very own Griswolds, whose pop infused tunes match St. Lucia perfectly. They’re on the back of an extensive world tour of their album Heart Of A Lion.