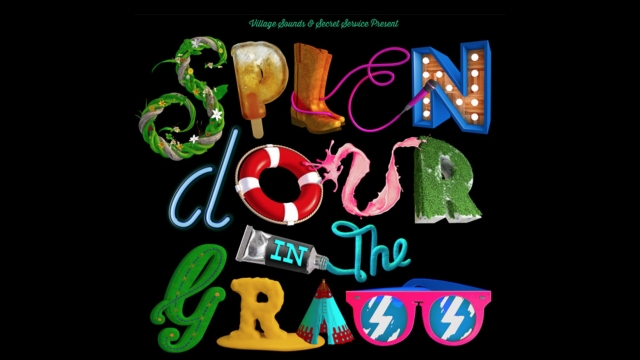 Right, so Outkast have been tipped to headline Splendour in the Grass this year since something like July 1993, the likes of Foster the People, Circa Waves, Metronomy and a tonne of others were thrown into the rumour mill at various stages, and Chet Faker was set to make his third appearance in a row, but then you know, he wasn’t.

But as of this morning, everyone can quit the speculation and music sites can stop copy and pasting Fuji Rock’s lineup as possible Splendour candidates, because we finally have the full announcement.

The festival takes place at the North Byron Bay Parklands the weekend of July 25 – July 27 with camping from the 23rd. Tickets on sale May 2. Get keen.