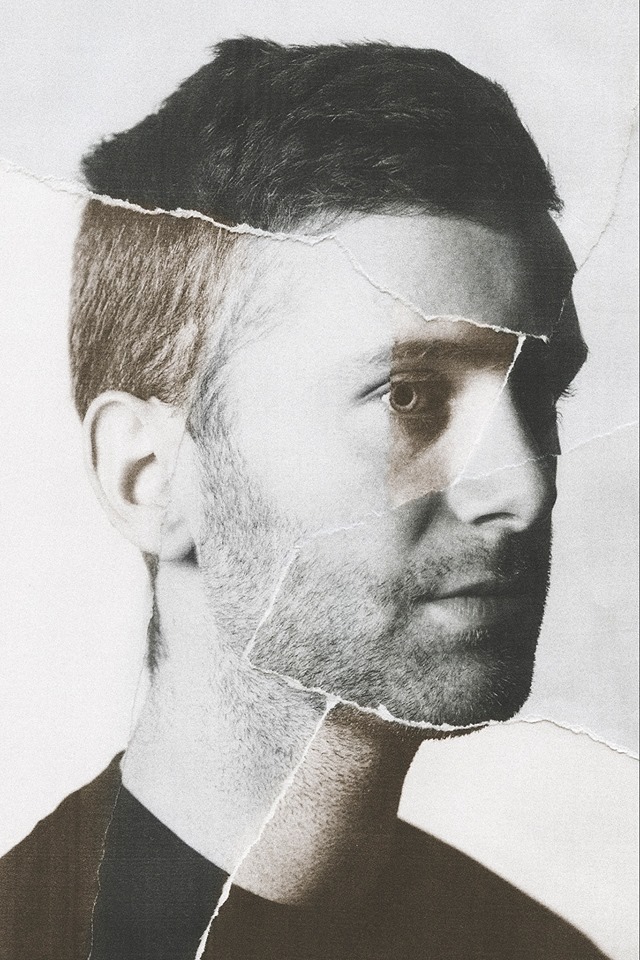 When it comes to making a name for yourself, Fractures has gone about it in a pretty interesting fashion. Internet success, and a sold out debut gig seemed incredibly promising for the Melbourne producer, when it all came crashing down due to an unfortunate accident resulting in a fractured (yes, really) neck, and six months recovery time. Now, Mark Zito as he’s more commonly known, is ready to try again – with a self-titled debut EP coming out this Friday July 4, and playing a string of shows including Splendour In The Grass and Brisbane’s BIGSOUND. We caught up with him to chat highlights, where it all started, and what’s still to come.

First up, I believe congratulations are in order! It’s been a huge year for you – what’s been the highlight so far?

Probably Splendour! I didn’t imagine I’ve ever get to say that I’d be playing at it, so it’s going to be pretty hard to top that in the short term.

What are you most looking forward to at Splendour?

Well, I think half of it is just going to be me figuring out how to work a festival, and seeing how all the pros go about it backstage.  Also rubbing shoulders with some people, and some of my peers. I haven’t had a lot of opportunities to do that yet so hopefully, you know, make some life long friends and all that.

Get into some bonding!

Yeah. Maybe some trust exercises… I’ve never even been to Splendour before.

Wow! First Splendour and you’re playing at it.

How did you get into making music? Is it just something that you’ve always done?

Well, as far as making it, I was a bit of a late bloomer. I’ve always played music as long as I can remember, doing the classical piano and all that kind of business. I also went through the typical angst-filled teen period with lots of guitar and bass. I’ve got older brothers who dabbled, so I’ve definitely followed in their footsteps. It kind of just went from there, and I started playing in bands. Someone said my voice was alright, and here I am.

Were you making solo music whilst in these bands? Fractures-type music?

No, not so much. The Fractures stuff came about when the signing did. Initially I was making these tween, little pop rock numbers and they were all instrumental – because I didn’t have the confidence, or interest really, in singing. But then I started and I was still writing those shitty little songs, but it didn’t fit. So I was like, “Okay, what happens if I do this?” They started getting more spooky and electronic and glitchy, and it just kind of worked. Then I used some other rock and pop elements, and this big mush came out and people liked it.

Why the name, Fractures, then?

There’s no real great story – I just think I like the word and it sort of encompassed the vibe of the whole thing; a bit dark, and broken. All my songs are about broken people, or relationships or things. It made sense to me! But if I started writing happy songs, I might have to get a new name!

I read recently that, although your songs are about those emotional stories of broken people, it’s not actually your direct experiences? Can you tell me a bit about that?

It might just be something I’ve heard, about someone’s relationship going down the toilet or something of that nature. I guess I just find it interesting because I’ve never really suffered that much hardship in any sense. I just kind of latch onto the aspects I think I can relate to, and make a story out of it, and fill in the blanks. It’s like how I think someone would cope, and what he or she would be thinking. I try to have some ending positively and some ending negatively. It changes every time.

Do you think that if you were to suffer heartbreak, you would do something similar for your own tale? Maybe you’d know a good way to handle the emotions! It’s kind of like a cathartic process, but there isn’t really anything to be cathartic about!

I’m a pretty stubborn guy anyway, so if I were down in the dumps you wouldn’t really know… I do have one song that is a bit more personal, and it flowed out a lot more easily, but it’s probably the one I shy away from playing the most. Whether it’s to do with that, or maybe I just don’t really like it though, I don’t know.

What else influences you, then?

Well first of all, making music. I was a musician first – the lyrics of a song don’t necessarily grab me as much, if I’m listening to something on the radio or whatever. It’s the melody and everything else that’s happening

You’ve had a pretty rapid rise to fame, but it’s also been pretty “unconventional” to say the least. How do you even comprehend what’s going on?

It’s pretty overwhelming; I don’t think I’ve really had time to think about it. I just get told, “You’re doing this” So I turn up and do it. Hopefully that keeps happening, because if I stop I might freak out and lose my mind.

I’m curious about your live show – you haven’t played too many gigs, how do you work on it with so few under your belt?

It’s an interesting one – we rehearse heaps to make sure everything is really tight but it’s a whole different ball game on stage. It’s me and four other guys on stage, and it’s still so early on. I’m still confident that we put on a good show, but I think hopefully, as I come into my own as a front man, get my charisma and my bravado up, it’ll get better as we go!

Start perfecting your strut! What can we expect from you next? Are you someone who is constantly writing music, or do you allocate a certain period and smash it out then?

Well, some days it’ll just flow out, but then next it’ll be bone dry. That’s pretty defeating… I’ve got a lot just sitting there that’s as good, if not better then the EP already. The EP has been ready to go for a while, so I’ve got new songs up my sleeve. I guess all the songs are so mixed in their style, that it might not be too obvious for people that I’m evolving. I think I’m getting more ambitious though. Hopefully I can get an album out sooner, rather than later. I’ll keep writing this music whilst I can. I’m ready to say, “yes” to pretty much anything that comes my way!

Fractures will release his self-titled debut EP, Fractures, on Friday July 4.
Fractures will be supporting Wild Beasts and Jesse Davidson at Splendour in the Grass side shows: