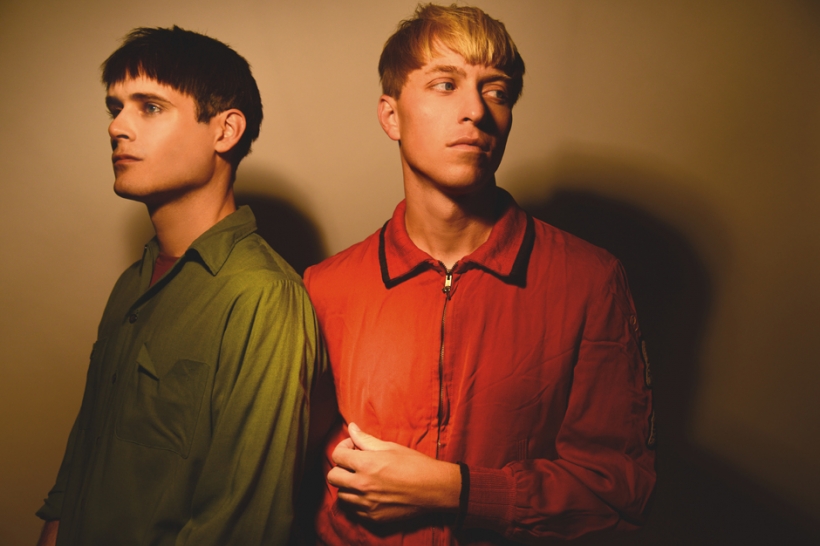 Eclectic Brooklyn outfit The Drums have announced plans to tour Australia later this year, ensuring that this will not, in fact, be the saddest summer ever.

Now comprised of founding duo Jonny Pierce and Jacob Graham, The Drums have made a sensational return to the scene this year with their chaotic third album, Encyclopedia. The album is a dark, frustrated and melancholic glimpse into the band’s past. The sand of the beach between their toes has turned to mud as they reflect on what has evidently been a harrowing period of their lives. It’s as if Jonny and Jacob needed to articulate their profound emotion through their music and, in doing so, have created an album that is both unprecedentedly gloomy and bizarrely uplifting.

It was January 2012 the last time The Drums were in Australia. Encyclopedia is proof that they’re a vastly different band now, but this has been a long-awaited return to the country for their fans.