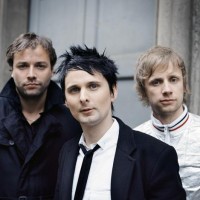 Muse has once again left nothing in the studio with the release of their first single for their upcoming album 2nd Law, which is set to be released in Australia on the 14th September. This extravagant tune, “Survival”, has also been selected as the official song for the London 2012 Olympics. It is as epic as ever (standard Muse), […]