Metronomy the pick of Parklife ’09

Parklife, the sound of next summer, is a festival located in the lush surrounds of Brisbane’s sprawling Botanical Gardens. Featuring the hottest acts from the indie/electro scene such as La Roux, Empire of the Sun, Metronomy, Metric, The Rapture and MSTRKRFT, to name a few, Parklife 2009 was the most anticipated Brisbane festival in recent memory. The highlight for us had to be a Scenewave favourite; Metronomy.

Synchronised chest lights and Saxophone solos, here are a couple of photos from their amazing set: 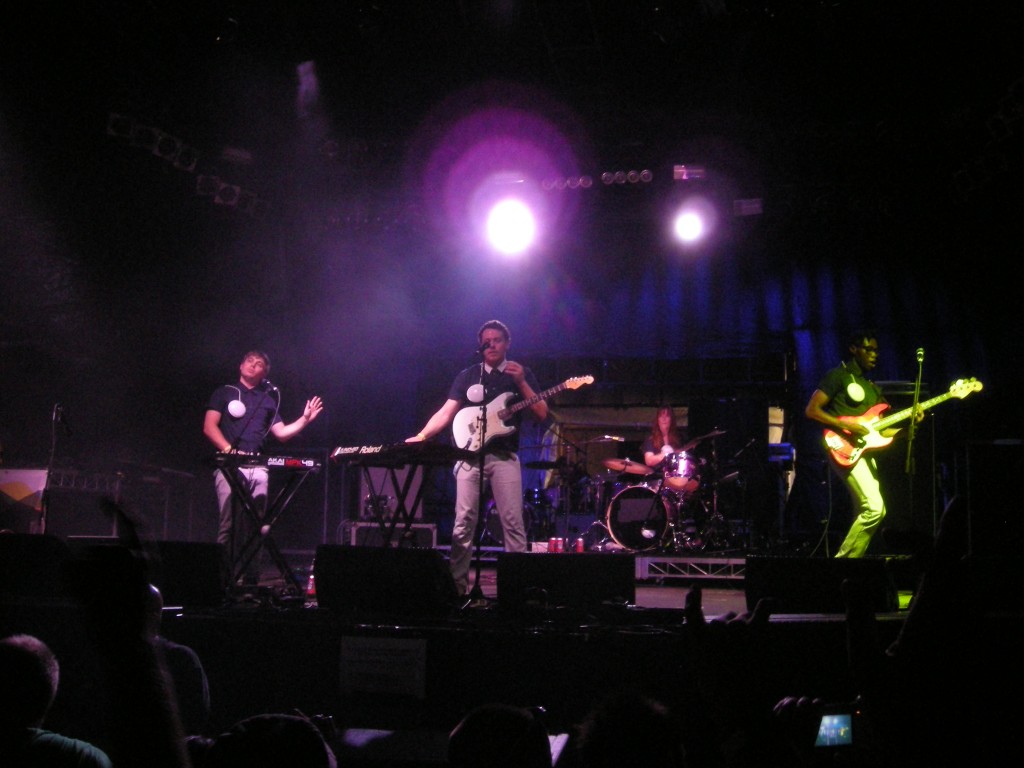 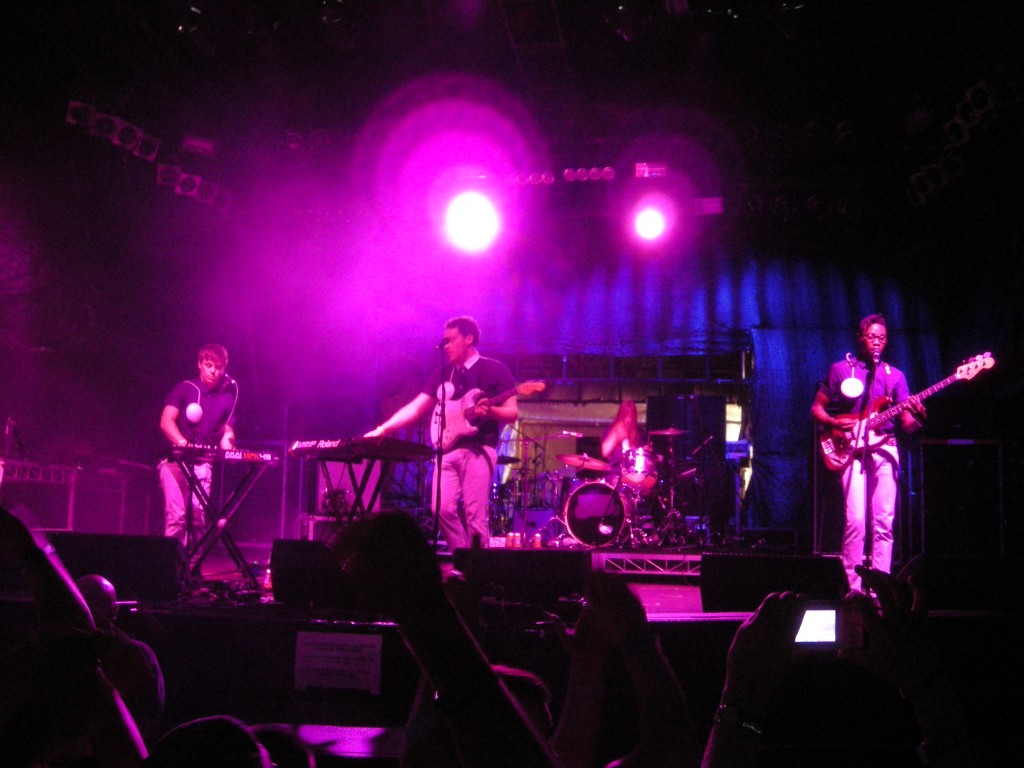 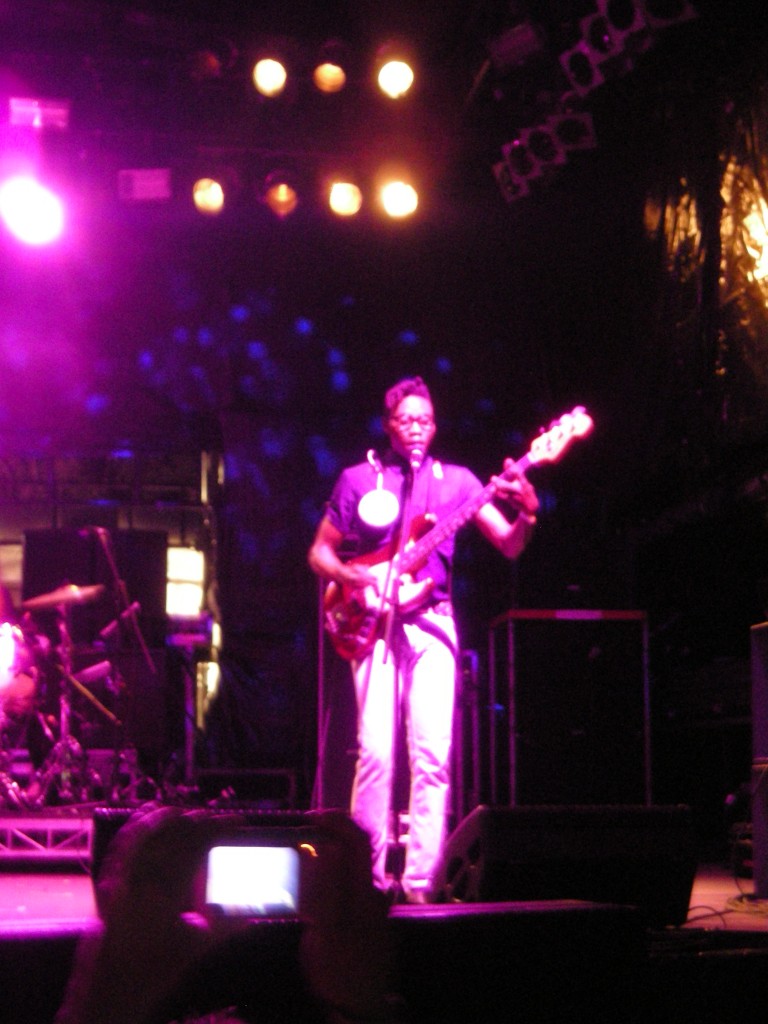