Strangely enough, it was a case of deja-vu which sparked my interest in Free Energy.

Listening to the track ‘Dream City’, a compelling sense of familiarity invoked by a single chord, albeit played at a higher tempo, instantly reminded me of “Fans” by Kings of Leon. Apologies, however, to KoL fans out there, that’s where the similarities end.

Free Energy are out to leave their own mark.

Creating upbeat classic summer rock ‘n’ roll tracks, Free Energy have teamed up with LCD Soundsystem’s James Murphy to record their tentatively-titled debut album, ‘Stuck on Nothing’, due to be released early 2010. 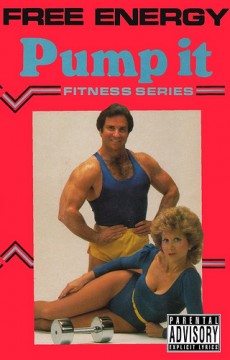 The union of Free Energy and Murphy may come as a surprise, considering DFA’s favoritism toward all things alternative and electro, however the end result is something special.