20. The Juan Maclean – The Future Will Come 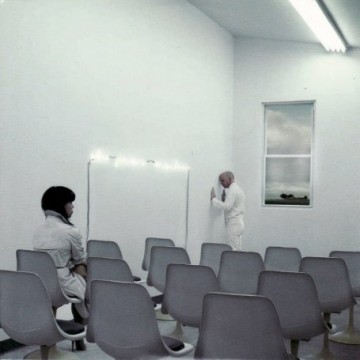 The Juan Maclean - The Future Will Come

A fantastic album from a product of the James Murphy school of how to make awesome beats. 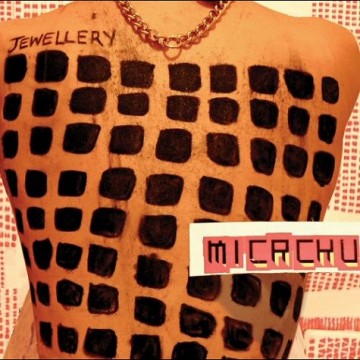 The masters of the unusual. Micachu have been known to create their own instruments, and on one track they even use a vacuum cleaner! A sound that, like Metronomy, will take a little while to catch on… but once it does, there’s no going back.

All that’s great about 2009 electro-house music. Some killer tracks which brought MSTRKRFT well and truely into the mainstream. Not to mention a cameo from one John Legend. 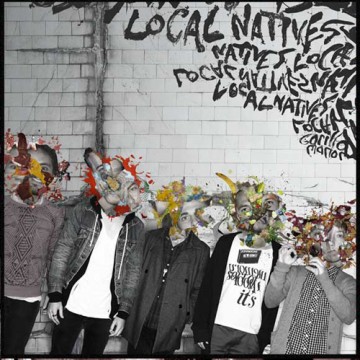 A new release, and recent triple J feature album, Local Natives recieved rave reviews earlier in the year at a host of live gigs accross the US. An album sure to catch on in 2010, Local Natives have that ‘in’ sound, as Paul Lester from the guardian notes, “they’re the Weekend Foxes, A Fleet of Arcade Vampires On Fire”. Well Said.

16. Jack Penate – Everything Is New 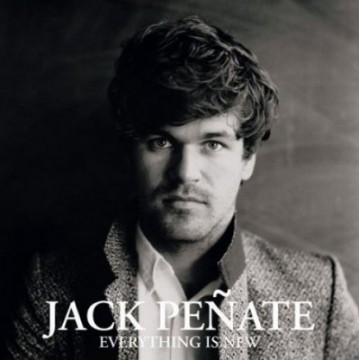 Jack Penate - Everything Is New

One of a host of fantastic pop releases in 2009. Penate hit his stride in this sophmore release, receiving favourable reviews accross the board.

Standout track: Be The One