Julian Casablancas Touring Australia In May

The Strokes front man, Julian Casablancas is set to tour down under for the first time as a solo artist in May. One of the more heralded bands of the 21st century, The Strokes burst onto the scene in the early part of last decade with their debut album Is This It?. Released to critical acclaim, Is This It? launched the band towards super-stardom. The New York five piece have since gone their seperate ways on a mini hiatus to focus on individual side projects, notably Casablancas and Albert Hammond Jr.

Casablancas released his debut solo album, Phrazes for the Young, last year. It was a step away from the traditional strokes guitar driven rock sound, however the introduction of synth quite literally added an 11th dimension to Casablancas’ signature sound. It was hoped that the strokes would be headlining the Splendour In The Grass Festival, however this trip perhaps puts paid to those rumours. Who knows, maybe Julian and co. will head down under twice in a year. We can only hope! 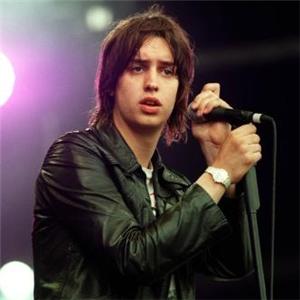