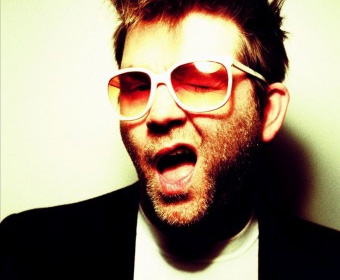 James Murphy has confirmed that the third LCD Soundsystem album is due to be released on May 17 in the UK through DFA/Parlophone. This is sure to be closely followed by the Australian release. The album is yet to be named although Murphy has revealed it does have a joke title, because he hasn’t had time to think of a proper name for it.

“There’s a little more guitar, there’s more synth on it.”

“This record’s horrifying work title is ‘Internet Sensation!'”, Murphy explained to NME Radio host John Hilcock. “I was thinking, ‘What would a guy who’s been out of the music scene for a long time, and has kids [do to promote himself]?’. ‘We gotta be internet sensations, that’s what everyone is now!'”

Speaking about the sound of the album, Murphy said: “There’s a little more guitar, there’s more synth on it. There’s maybe more melodies.”