Splendour In The Grass 2011 Dates and Venue

Click here for the official Splendour In The Grass 2011 lineup

Splendour In the Grass is pleased to officially confirm that this year’s festival will again be held in the wonderful surrounds of Woodfordia, near Woodford, south-east Queensland. 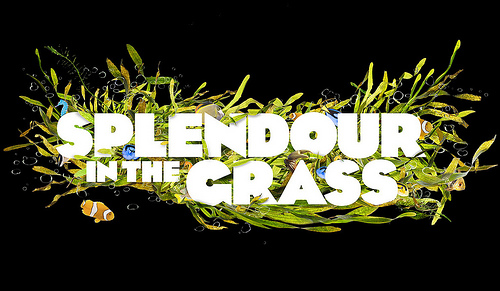 Australia’s number one mid-winter music celebration will be held across three big days from Friday 29th to Sunday 31st July. Set those dates aside for more music, arts and culture from around the globe.

This will be the second year that Splendour in the Grass will be held at the Woodfordia location while the approval process for the festival’s own permanent home at North Byron Parklands continues. Since 2006, Splendour In The Grass has been working toward establishing a permanent sustainable event venue to stage the festival at the 660 acre North Byron Parklands site at Yelgun in the north of the shire. The Parklands project is still undergoing a comprehensive approval process with the NSW Department of Planning and can’t be considered for this year’s festival.

Since last year, Splendour organisers have been planning how to make its second Woodfordia gathering an even better occasion than 2010. Apart from pulling together another cracking lineup, one of the areas they have been concentrating on has been traffic in and around the site. Numerous meetings with stakeholders such as Qld Main Roads, the Police, Moreton Bay Regional Council, Woodfordia representatives and traffic engineers have taken place to come up with a plan to ensure the smooth flow of both festival and local traffic.

The big news on the 2011 lineup and ticketing info will be announced in coming months. We’re looking forward to sharing it with you.

Splendour in the Grass 2011