Weekly Playlist 55 includes The Belligerents, Beady Eye, The Strokes, Does It Offend You, Yeah!, Alex Turner, and Foo Fighters.

The Belligerents – These Hands

Awesome Brisbane based band who are playing Woodland 26th of March. Check, out their myspace page. 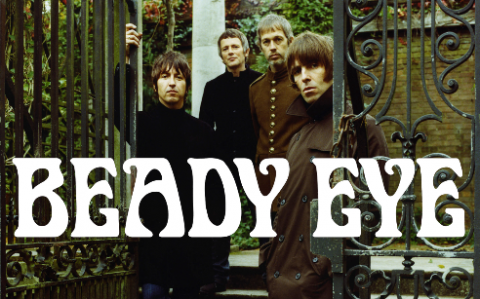 If you haven’t got Beady Eye’s album. You Should. This song has stuck with me, but I highly recommend, ‘Millionaire’ and ‘Three Ring Circus’

The Strokes – Two Kinds of Happiness

This album is going to be off the hook. All three songs release to date have been winners.
http://www.youtube.com/watch?v=6J385pjZzfA&feature=related

Does It Offend You, Yeah! – Wondering

Typical Does It Offend You, Yeah!, heavy bass, background synth. Had me bobbing.
http://www.youtube.com/watch?v=VBt2cwJYSeI

Off Alex’s own EP, ‘Submarine’. The song also features on the upcoming Arctic Monkey’s album, ‘Suck It and See‘

New single from their, ‘Wasting Time’ album. Be sure to get tickets to see them in Brisbane.

One response to “Weekly Playlist 55”