New Yeasayer track “Devil and the Deed” live on Conan

Chris Keating has described the new phase the band is transitioning into as “life after the buzz”. After receiving widespread acclaim for their innovative second record Odd Blood, the Brooklyn collective were catapulted into the mainstream.

What do you think of the new track? 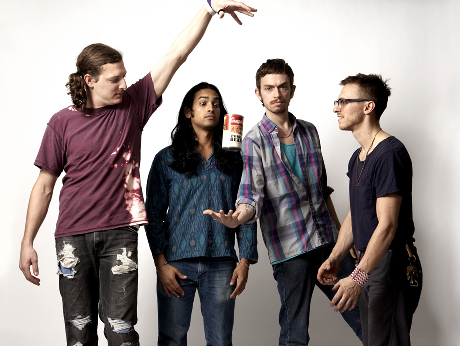