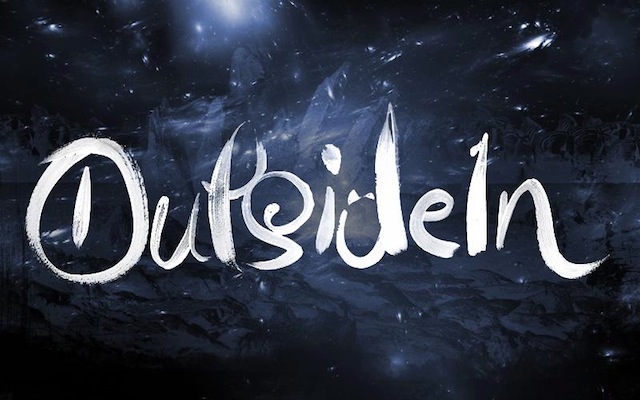 OutsideIn Festival was hands down the best little festival that I went to in Sydney last year. Held at the Factory Theatre in Marrickville, it was REALLY small for a festival, appropriate considering it’s ’boutique’ status.

The lineup was wicked. It was the first time (of now, many) I’d seen Flume, alongside Smoke DZA, HTRK, Africa Hitech, Jesse Boykins III, Collarbones and more. Personally it was one of my first electronic-focused festivals and I loved it (despite the painfully hipster audience majority).

The weather was good too, that perfect not-too-hot, not-too-cold late September weather. The main artists were indoors anyway, and the sound at the Factory is always a strong point. (this venue holds the record for the only gig I’ve ever needed earplugs for – though to be fair, it was Sunn o))) and Boris)

The lineup for OutsideIn 2013 was announced in June and with the festival coming up next month, my excitement is building. Headlining the day are Zomby, Freddy Gibbs and Astral People are presenting The Avalanches’ seminal (and only) album Since I Left You. performed by a group of musicians including Jonti and Rainbow Chan. These are all alongside FBi favourites Oisima, Rainbow Chan, and a bunch of others who I won’t mention because *cue ‘NON-HIPSTER’ alarm bells* I haven’t heard of – yet.

But, judging by the obvious ability of the organisers to choose awesome artists, I’m looking forward to having a good listen over the next 8 weeks in anticipation of September 21.
At $65 this is a ridiculously well-priced day out (though slightly higher than last years $50). Numbers are really limited so get them while you can. September 21 is going to be an awesome day.