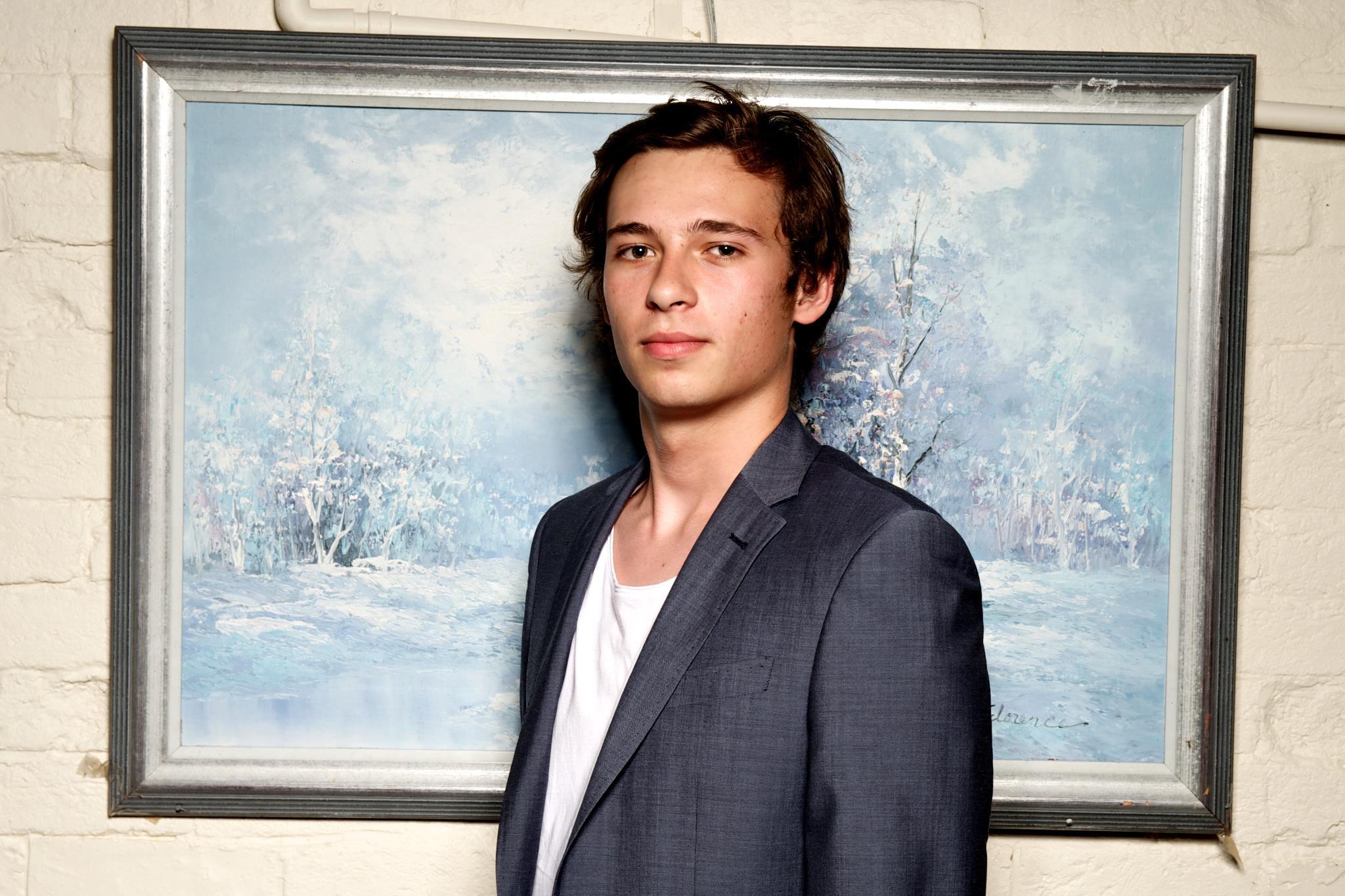 Flume has redirected the Australian music scene into an electronic utopia; now he harnesses the raw hip hop power of Ghostface Killah and the sweet voice of Autre Ne Veut in an incredible rework of “Space Cadet”.

The track is part of a new deluxe mixtape, which also features How To Dress Well, Twin Shadow, Killer Mike, Moon Holiday and Freddie Gibbs. Remixes by Shlohmo, Ta-Ku and L D R U are included as well. This deluxe album looks well worth the mulla, so grab a copy