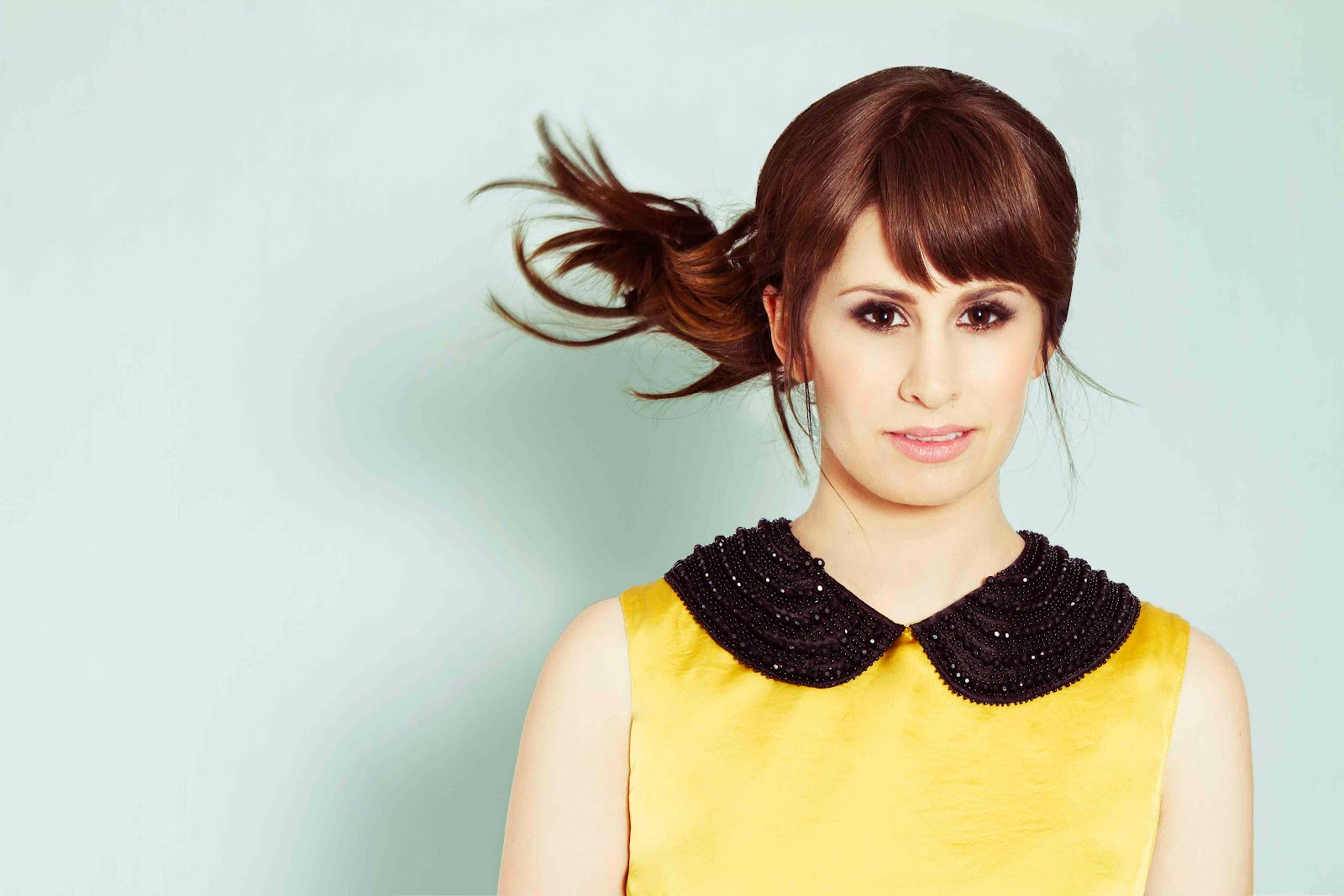 Ahead of appearances at Falls Festival and Southbound, the beautiful Gossling has unveiled the video for her single, ‘Never Expire’

It’s a beautiful track, with airy, electrifying vocals and an ominous beat. The clip is as intriguing as it is intense, and suits the song perfectly

It’s been an amazing year for the Melbourne singer, real name Helen Croome. Her critically acclaimed album Harvest Of Gold, has led to international record deals with Polydor and Primary Talent and ARIA nods. She will be appearing at SXSW in 2014, and this Friday will be heading to The Metro in Sydney, For Triple J’s Like A Version.

Gossling’s live shows are not to be missed. Catch her if you can.