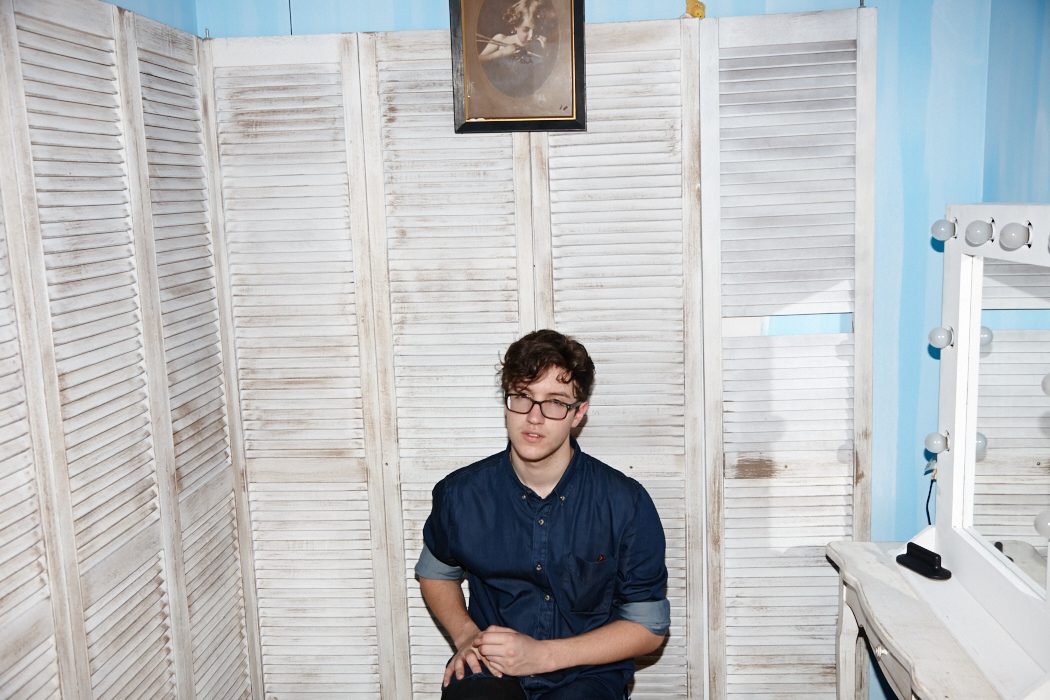 The music scene is inundated with teenagers. Social media, Youtube and Triple J Unearthed have created a platform for young people to share their music, meaning that we can see the rise of potential music superstars from their very first singles, fresh out of high school. They’re getting younger and younger these days (hello Basenji, Wave Racer, Lorde, Just A Gent……) Jesse Davidson is one of these teen wonders. He was a Triple J High finalist in 2012, is playing Bigsound this year, has toured with Mikhael Paskalev, Millions, Wild Beasts and has featured on Japanese Wallpaper’s “Between Friends” .

With a voice like a young Jeff Buckley, layered between waves of chill electronica, Davidson has crafted his unique audiostyle into EP Ocean. He’s just released the title track from the forthcoming release, following on from first single Big Bois Gotta Eat.