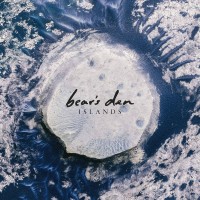 Putting pen to paper on the debut record by Bear’s Den comes naturally, as my introduction to them was during an amazing little festival in London. A band that replicates their sound perfectly live (and some more) they have delivered Islands, which is a fulfilling, multidimensional record resonating all things folk pop. The opening number has the distinct […] 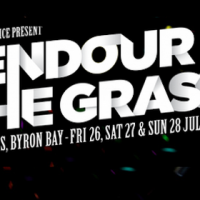 Splendour in the Grass 2013 Lineup Announcement

The wait is over. The 2013 Splendour in the Grass lineup has finally been announced. I have to say that I’m not sure some of these names have sunk in yet, but first impressions are that it is pretty massive. The SITG crew released the lineup via a videolink this morning. Our favourite acts that […]