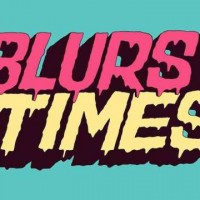 Saturday morning was rough. Having lost a battle between myself and a BYO Asian restaurant, the thought of The Blurst of Times that day was making me cringe from my sick bed. However, Coopers Red always comes in handy, and we were off to Fortitude Valley for the second year of the event. Whatever remnants […] 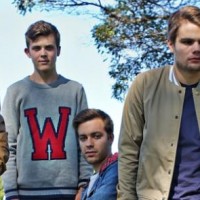 With tickets at twelve dollars a head, any self respecting indie-pop fan in Brisbane last Thursday would have had to have been either very busy or very broke to have missed Cub Scouts’ performance at Black Bear Lodge. The lively five piece, however,  were not the only locals to appear and were joined by fellow […]