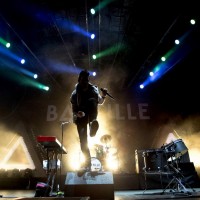 Ahead of arguably one of the most enthralling lineups to be announced this summer, Sydney’s FIELD DAY we got a chance to have a chat to the lovely English lads Bastille. Conquering the world over the last two years with their endless tour schedule, they’ve won millions of fans over. Taylor Derrick finds out what we’ve got install from the […] 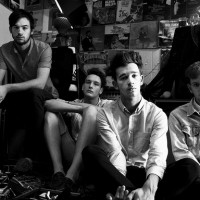 The 1975 – whose album is available for streaming now – have just dished up this awesome cover of One Direction’s “What Makes You Beautiful” for BBC’s Live Lounge. It’ll be Harry Styles’ dream come true, as he hasn’t hidden the fact that he’s a massive fan of the Manchester outfit, often tweeting their lyrics. […]