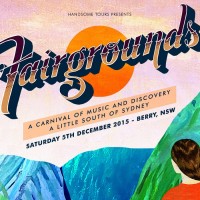 Their lineup is eclectic as fuck. The range of artists is as randomly awesome as my own taste in music, ranging from singer-songwriter to garage rock to badass blues to psychedelic rock. My interest is peaked. If you haven’t jumped on the hype bandwagon for this Fairgrounds yet, you will after reading this post. To […] 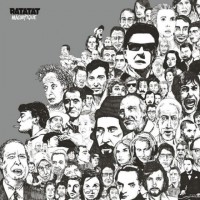 Ratatat have returned with their fifth studio album and first in five years, Magnifique, and in true Ratatat fashion it’s somewhat slipped under the radar. It’s been 11 years since they released their first album, and it seems like they’ve steadily built up a cult following without ever radically changing their sound. Some might view […]