Young The Giant – My Body

These guys are a band to watch. They’re gonna be huge!

Upbeat and catchy. Two elements for a good track!

Be sure to catch these guys at St Jerome’s Laneway Festival 2011! 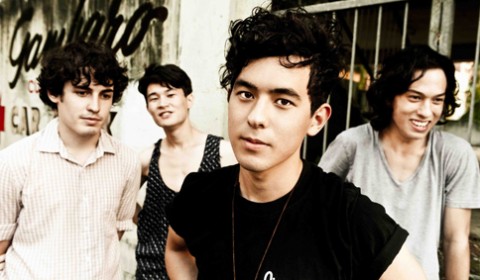