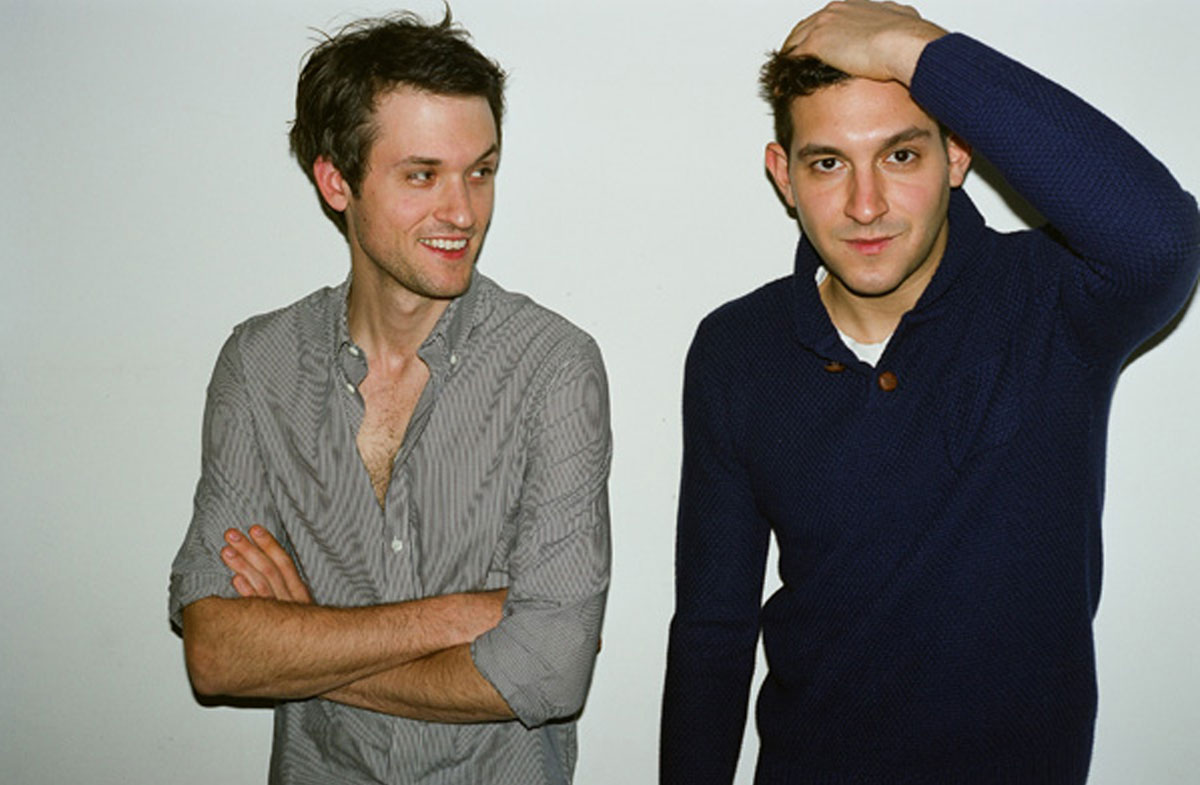 Brooklyn-based synthpop duo Holy Ghost! have unveiled their new music video for their new song ‘Dumb Disco Ideas’. The video, directed by Ben Fries, features a plethora of colourful, synchronised lights and a backdrop of the New York City skyline from dusk until dawn.

The tracks goes on and on forever, but if you can push that to the side, it’s quite the dancey little number. Under the guidance of the maestro James Murphy and his label DFA Records, the follow up album Dynamics, is set to be massive!