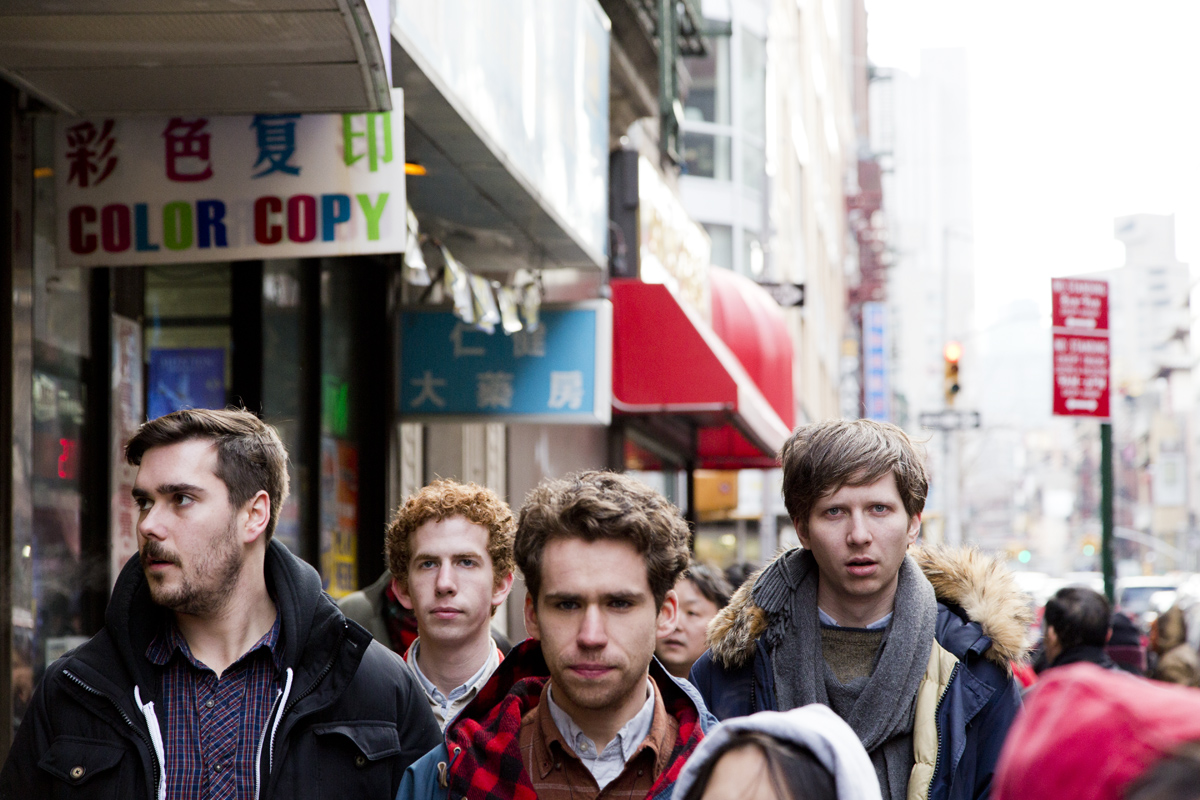 The latest on their incredible sophomore album to have me hooked. These guys can do no wrong. Best record of 2013 so far.

Add this to your playlist, whether it be for party, running, road tripping, chilling, whatever, it is just quality. These guys are touring with the 1975 around US at the moment.

Local act with a huge sound. Jack White-esque riffage, with one of those huge half-speed drops that you sound like a bluesy dub-step.

I’ll be the first to say that this album’s taken me ages to get into. Huge hype off the back of that ridiculous debut, expectations were high. But this track has settled me right into it and am now loving it.

These guys are fucking mental, this video’s a testament to that. Awesomely killer garage rock sound which suits their fuck you attitudes.

Folly & The Hunter – Moth In The Porchlight

Don’t know where these guys have come from or why noone knows about them but they are amazing. This Montreal act has just got one of those sounds that you know will be huge. We’re thinking… Band of Horses meets Frightened Rabbit meets most recent Bon Iver album.