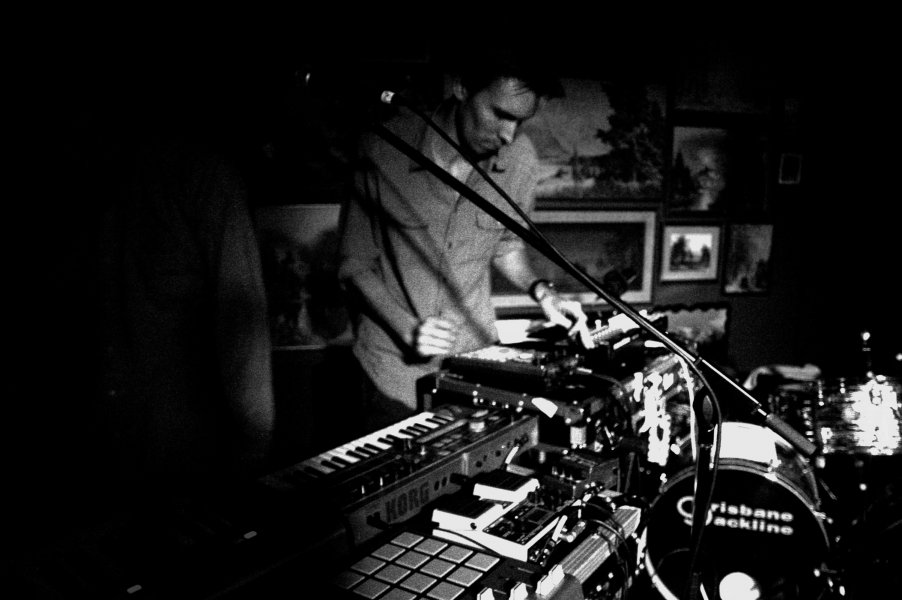 Why You Should See Seekae

Sydney electronica minimalists Seekae are gracing Oh Hello in Brisbane with their presence this Thursday night, and I assure you, you do not want to miss an opportunity to see these guys. Their 2008 debut The Sound of Trees Falling on People is genius, and their follow up +Dome is just as full of mind-melting tunes. On the back of the release of their new single, “Another”, Seekae are heading around the country, and if you have a penchant for their self-proclaimed “Ghetto Ambient” sound, but aren’t quite sure about going yet, here are a couple of reasons why you should.

You Don’t Know What to Expect

Despite only having released two albums, Seekae have a back catalogue of over 30 songs and with the release of their first song in two years I’m sure there are plenty of unheard treats to come in their live act. With their show being labelled as intoxicating and unpredictable, winning Best Live Act at the 2009 Sydney Music Arts and Culture Awards, they’ve played venues as illustrious as the Sydney Opera House. Even if you don’t know a single song, this is the type of gig you can come and get lost in.

They Are Named After the Classic 90’s Game ‘Commander Keen’

One word: nostalgia. Seekae are named after the eight year old space traveller Billy Blaze, better known as Commander Keen. Starting out with the name Commander Keen, they changed it to an elongation of the initials CK after finding out that, oddly enough, there was already a Scottish band using that moniker. 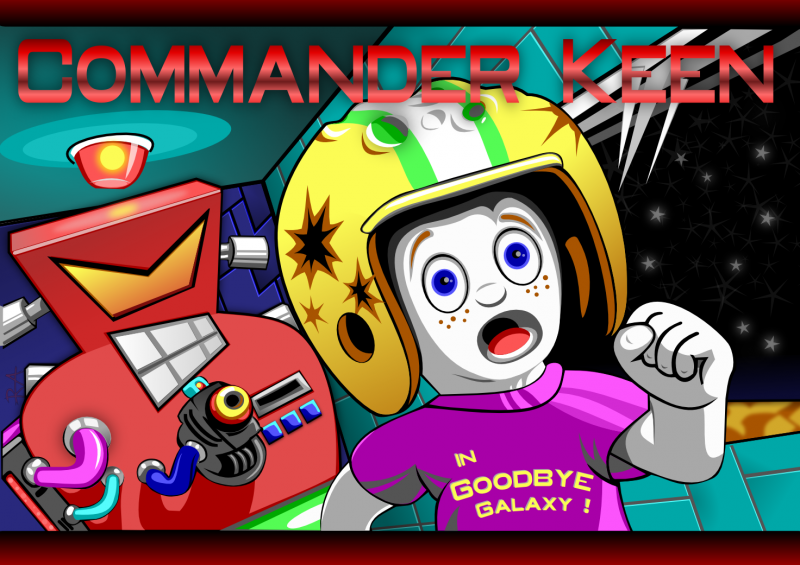 They Have a Sense of Humour

Despite some of their songs being cold and distant in nature, they’re a pretty funny bunch of dudes. It’s worth giving them a like on Facebook just to be treated to the occasional video of Jason Derulo singing his own name for 57 minutes.

This. If this isn’t enough to get you to see them, I don’t know what will.