It’s always a tell tale sign that town won’t be busy when a cab rocks up to your place less than two minutes after you’ve called it. The valley was looking quieter than usual as we stepped out. There was no line to enter the Met allowing us to stroll straight through the upstairs door, downstairs being closed. It’s always a welcome change when you can comfortably move around one of these super clubs without shoulder charging people and without having to wait an age to get a drink. The place wasn’t packed, nor was it dead, twas comfy. 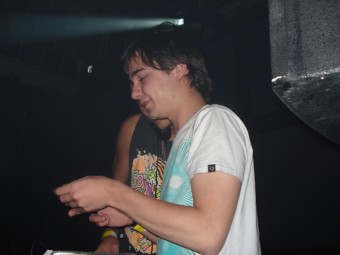 The promoters managed well with the ticket sales considering people had partied over Easter since Thursday. Solo played at the Monastery on Sunday as well which also drew a crowd. Burns was raising some eyebrows early on in his set, spinning upfront electro and bombing the place with bangers towards the end. There was some disco throughout but I have to say I was expecting much more based on his productions. Surkin dished out a taste of France,  spinning all sorts of French Electro alongside a lot of the big room stuff. He was mixing extremely quick on his Ableton setup, employing plenty of single beat loops over the breakdowns, in fact probably a little too many. I felt some sympathy for the tweeters in those speakers as Surkin generated some super high frequency buildups before the epic drops.

There were plenty of stomping movements on the dance floor while most people exerted short bursts of energy before retreating to the smokers section. The Arcade Creative have proven they can still draw a crowd on nights where you wouldn’t expect it. Billing only the most energetic of artists, this mob leaves us asking, what next? 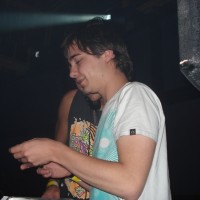 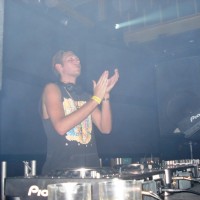 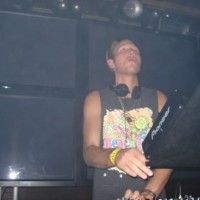 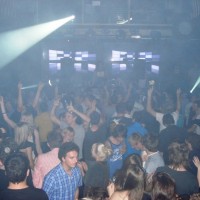 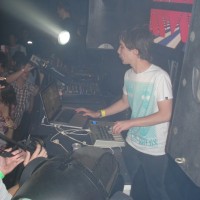 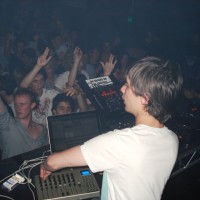